Your cart is currently empty.

Save millions over other stores that sell the same stuff!

A world of women march - the best women’s marches in the world! There have been a variety of reasons why women around the world have chosen to protest and march together. Equality, as a show of solidarity for a minority or perhaps as a sign of disgust at something that is happening in the world. 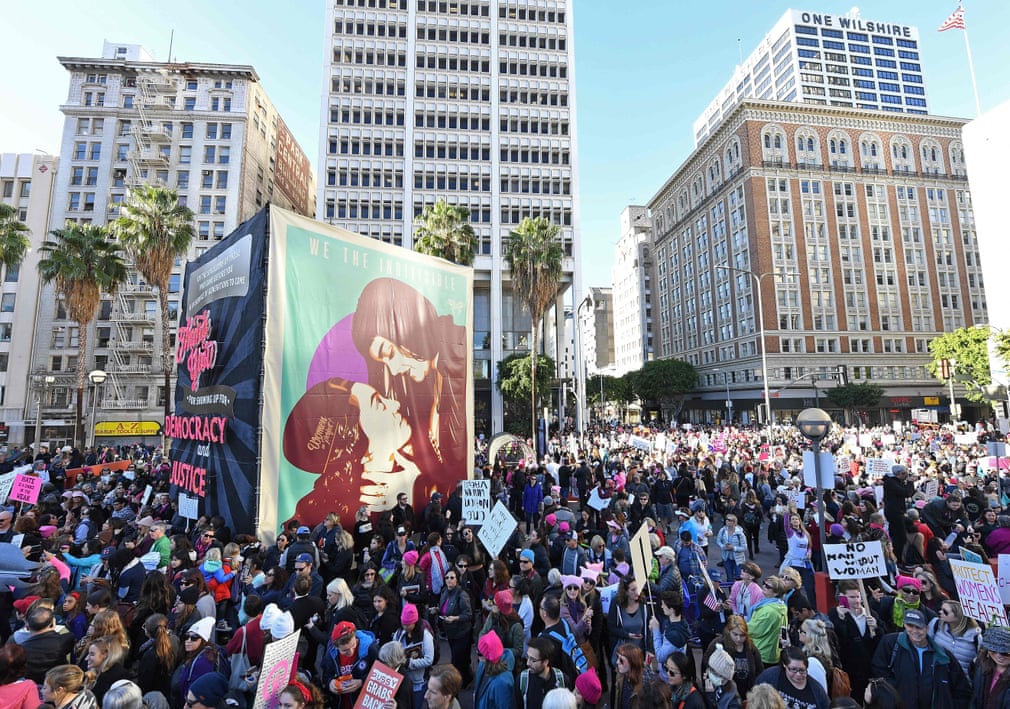 The most recent example of women’s marches have come from the inauguration of the latest President of the United States. A man which is known for bigoted and sexist views, much to the dismay of many powerful ladies from across the globe.
Why they are happening?
The reason that marches just like the ones seen recently in America are still happening in modern times is because there is still a fight that needs to be won. Whilst the world for women, those within the LGBT community and ethnic minorities is much easier now then it may have previously been; there is still work to be done to make the world a perfect place. Especially when there seems to be plenty of hate and mistrust being spread around the globe. So, with this in mind women come together and show that there is strength in numbers.
As a round up, we have taken a look at some of the best banners held up at marches. 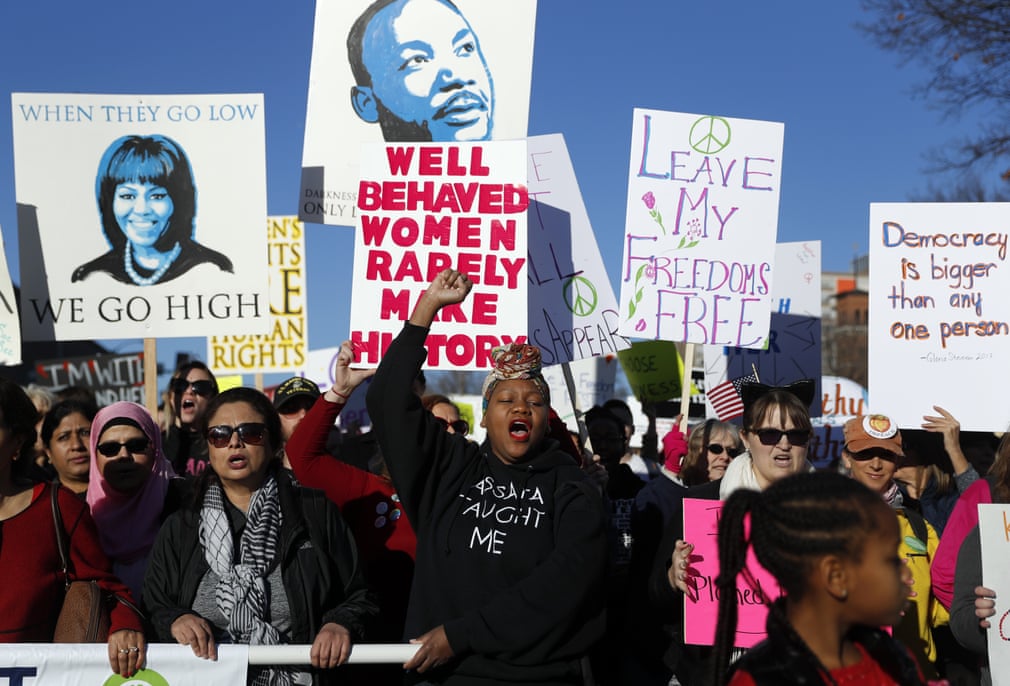 This banner is definitely one that made us smile. The most powerful women are those that are not afraid to misbehave, to show the world the wrongs that are right in front of them. If the choice is between making history and changing the world, then we know where we are heading. 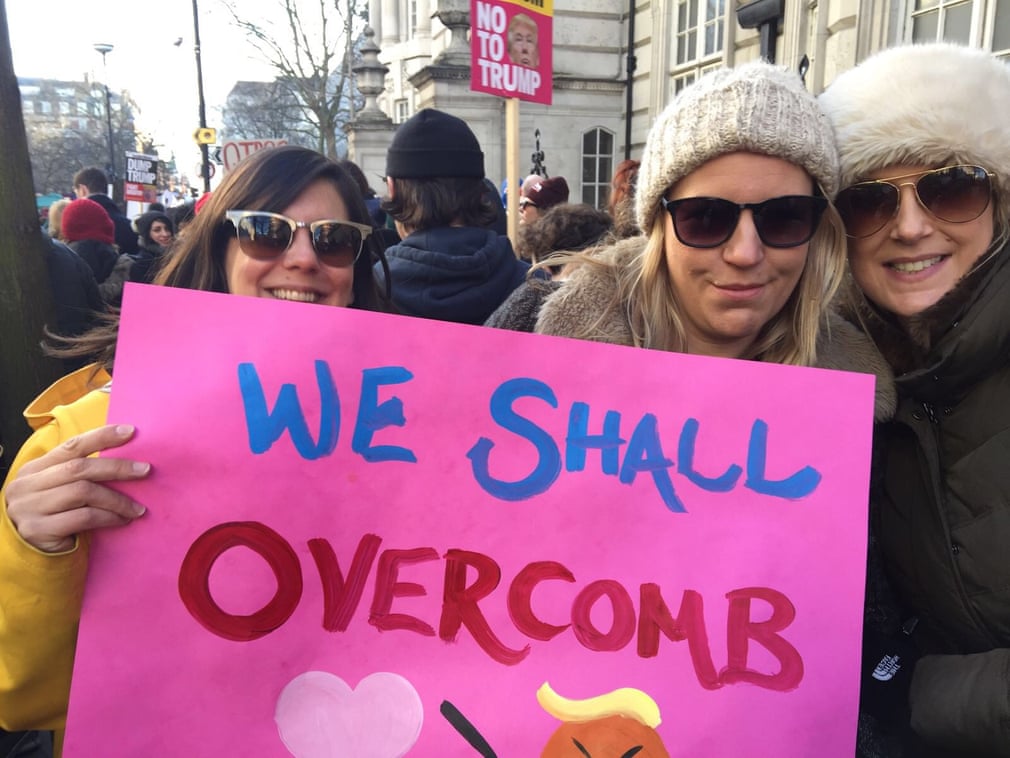 This time a Trump themed banner (sorry but we couldn’t resist). Injecting some kind of humor into the current issues facing America may just make the possible repercussions of Trump being in power that little bit more bearable. An amazing lady and a fantastic icon for women around the world. It comes as no surprise that the late, great Carrie Fisher would become a basis for a simple yet strong banner. We know that she would have been up there fighting with us all! So, there you have it, our very own summary of women’s marches and why they are a powerful tool.
←  Back to Punky Pins Blog
Share Tweet Pin it

A party for your inbox